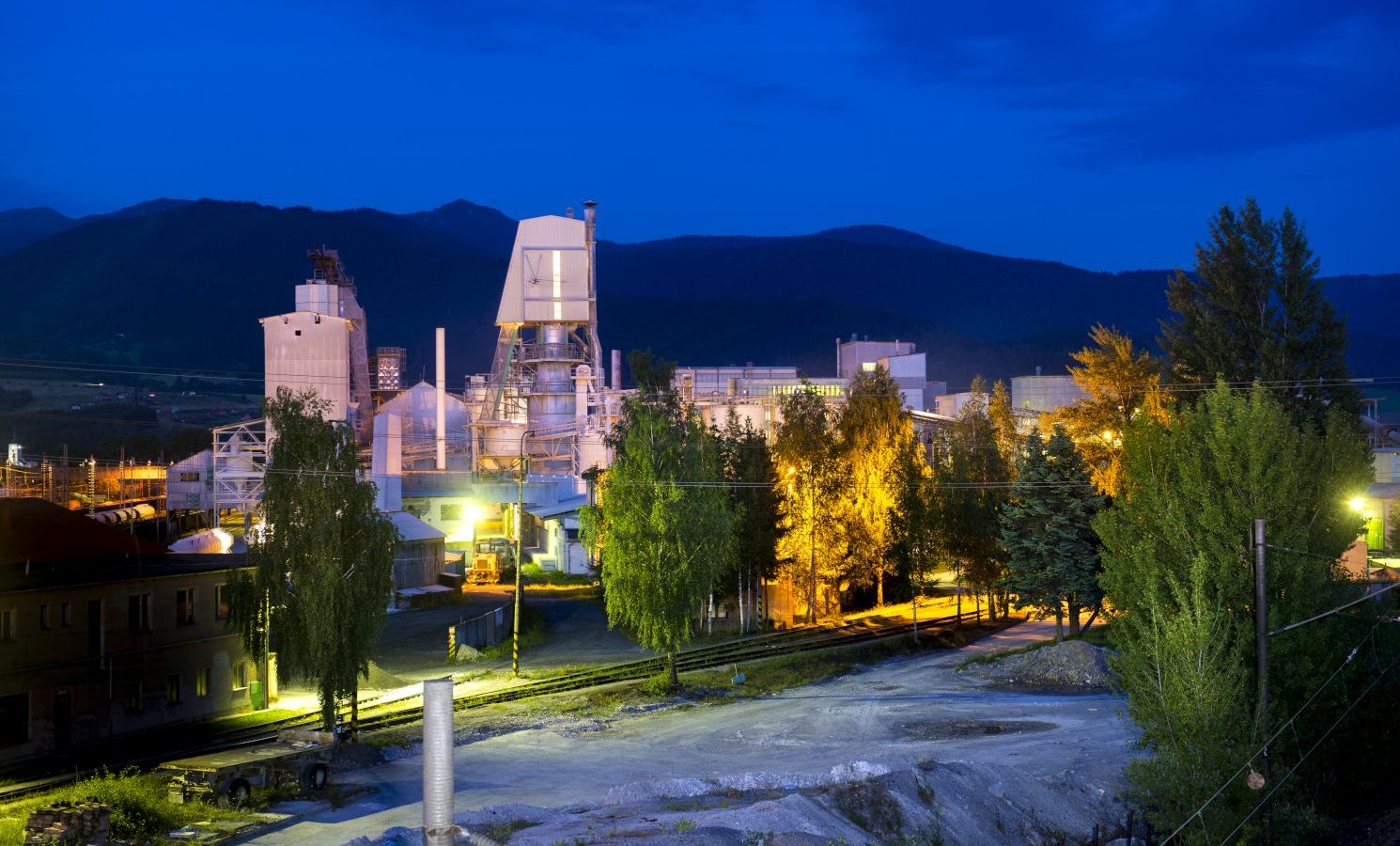 New products pricelist valid from 1.2.2023. It is also possible to pay via a payment terminal even cash discount  -2% Other prices of our product are